We are working hard to bring you new experience

Modiran’s mission is to provide proven knowledge in advertising through our digital services that are effective, distinctive and sustainable. Continuously evolving our methodology through the use of traditional, social and emerging digital technologies to produce marketing strategies that surpass the client’s demands. Utilizing the creative and analytical skills of our multicultural and diverse team of experts to deliver successful results for maximum global impact.

What We Can do For You

Professional photographers combine technical proficiency with artistry to create images of people, animals, events and objects. Like most artists, they attempt to portray feelings, thoughts and other information without the use of words. Their basic equipment includes a camera, one or more lenses and illumination devices, which they use to record the elements of light and composition in unique and creative ways.

All you need is a bit of help to kick your marketing strategy back on track.

One of the benefits of using animation over live action video is you can create something engaging and high impact.You can make things happen that would be outside the realm of a typical corporate video production budget.

360-degree VR (360-degree virtual reality) is an audiovisual simulation of an altered, augmented or substituted environment that surrounds the user, allowing them to look around them in all directions, just as they can in real life. 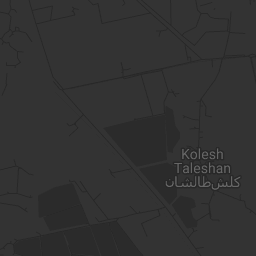 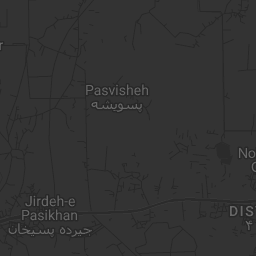 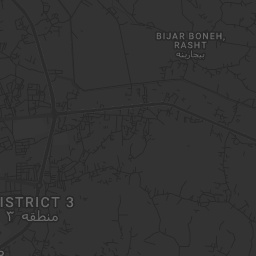 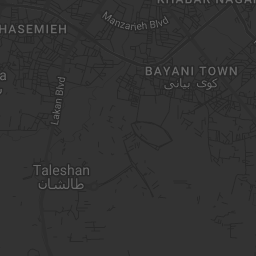 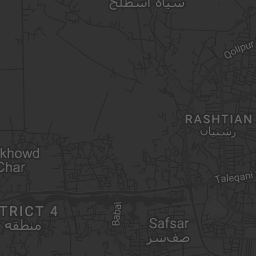 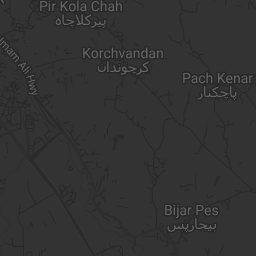 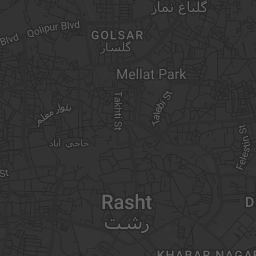 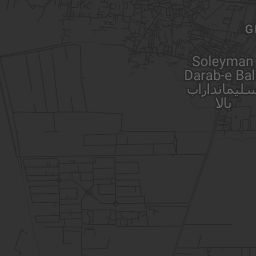